William Robert Emerson was born on December 21st, 1925 in Tarpon Springs, Florida and was known during his recording career as Billy “The Kid” Emerson, after playing in one band, where they dressed as outlaws. He began recording after joining Ike Turner’s Kings Of Rhythm in the early 1950s. He recorded for various labels, including “Sun” records, “Chess” records and “Vee Jay” records before forming his own, Tarpon Records, where he recorded Denise Lasalle amongst others. He has been a prolific songwriter and recording artist. This obscure, licensed reissue from 1980 is in EXCELLENT condition – Worth checking out the flip “Zulu” too!!! 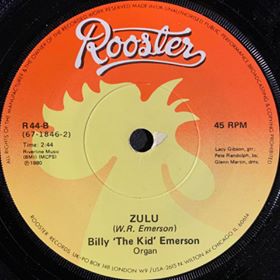 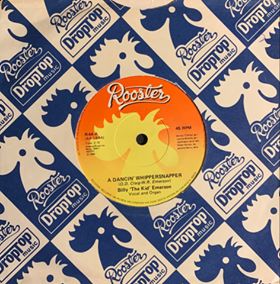