The Volcanos formed in Philadelphia in 1964 with the original line up of Gene Jones (later known as Gene Faith), teve Kelly, Stanley Wade, Harold “Doc” Wade, John Hart, and Earl Young. The group also recorded as The Moods with the main body of the band later becoming The Trammps. This disc has light wear, conservatively graded in VG++ condition, worth checking the flip too 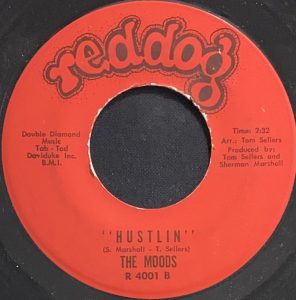